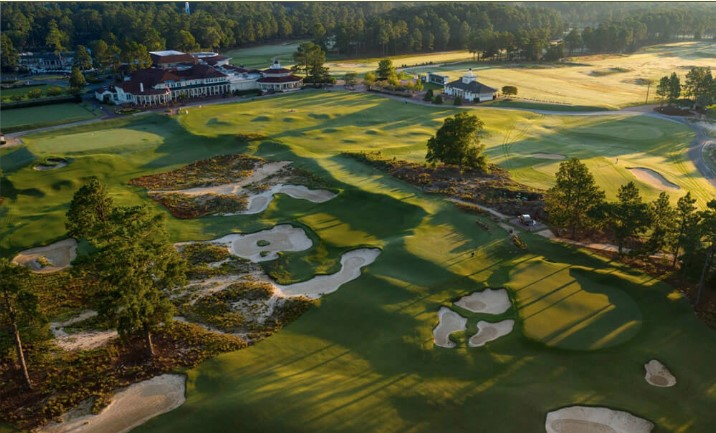 The ABC Carolinas Chapter Excellence in Construction (EIC) Awards is a yearly competition in which general contractors and specialty contractors submit their projects for recognition. The EIC program is the premier competition within the Carolinas construction community that recognizes outstanding projects ABC members have built.

Each year, ABC Carolinas Chapter members nominate their best projects via an online application describing the unique characteristics and quality of their projects.  Applications are judged by impartial members of the construction industry, including prominent engineers and architects, according to the criteria for each award. Awards given in any category may be an Honorable Mention, an Award of Merit, or a first-place Eagle Award.  The ABC Carolinas Chapter also recognizes two specialty awards:  ABC Carolinas Design-Build Award and ABC Carolinas Best in BIM Award.

The annual EIC Awards Gala held in November is an opportunity for entire project teams—including owners, design and engineering partners—to be recognized and collectively celebrate all award-winning projects.  At the Gala, Project of the Year Award winners are announced for a general contractor and for a specialty contractor.

2022 EIC Submissions are Now Open! Click Here to get Started!

A project awarded an ABC Carolinas Chapter Eagle or Merit Award is eligible to submit to the ABC National EIC Awards competition. To learn more about eligibility requirements and important dates and deadlines, visit their website. To learn best practices for your application, check out this video. 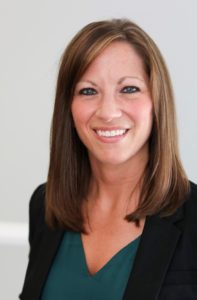 For Inquiries In NC 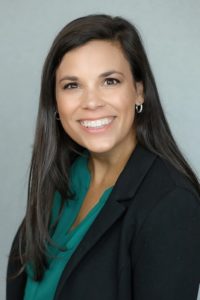 For EIC and Charlotte Inquiries 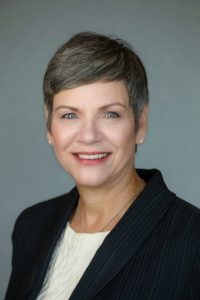 For Inquiries in SC