There are no upcoming events at this time.
Become a Member

With essentially all House races called, Republicans are on pace to hold the House majority by approximately the same margin that Democrats enjoyed in the 117th Congress—around five seats. On the heels of Democrat John Fetterman’s defeat of Dr. Mehmet Oz, Republican, to flip retiring Republican Sen. Pat Toomey’s seat in Pennsylvania, Democrats will return to the Senate majority. 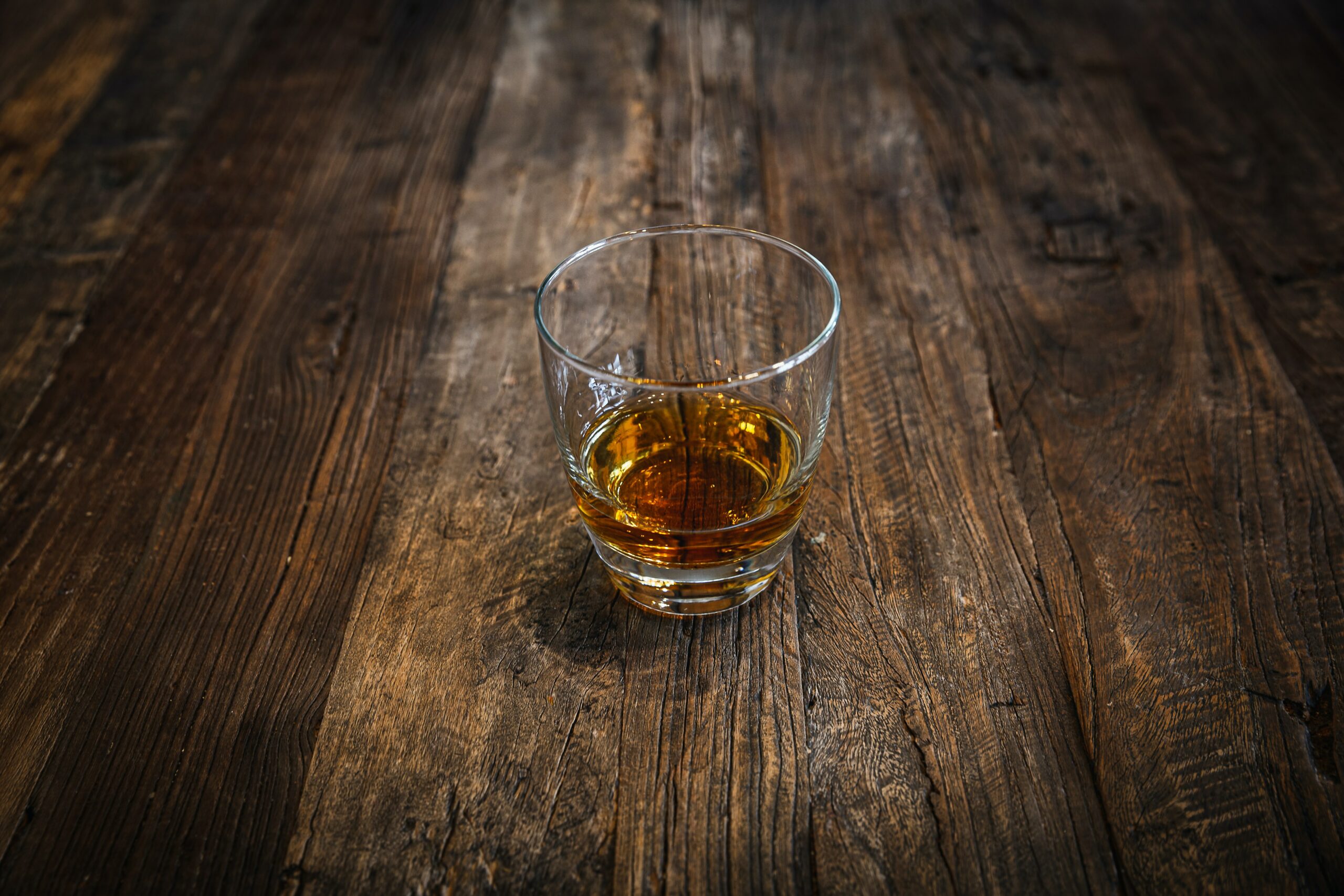 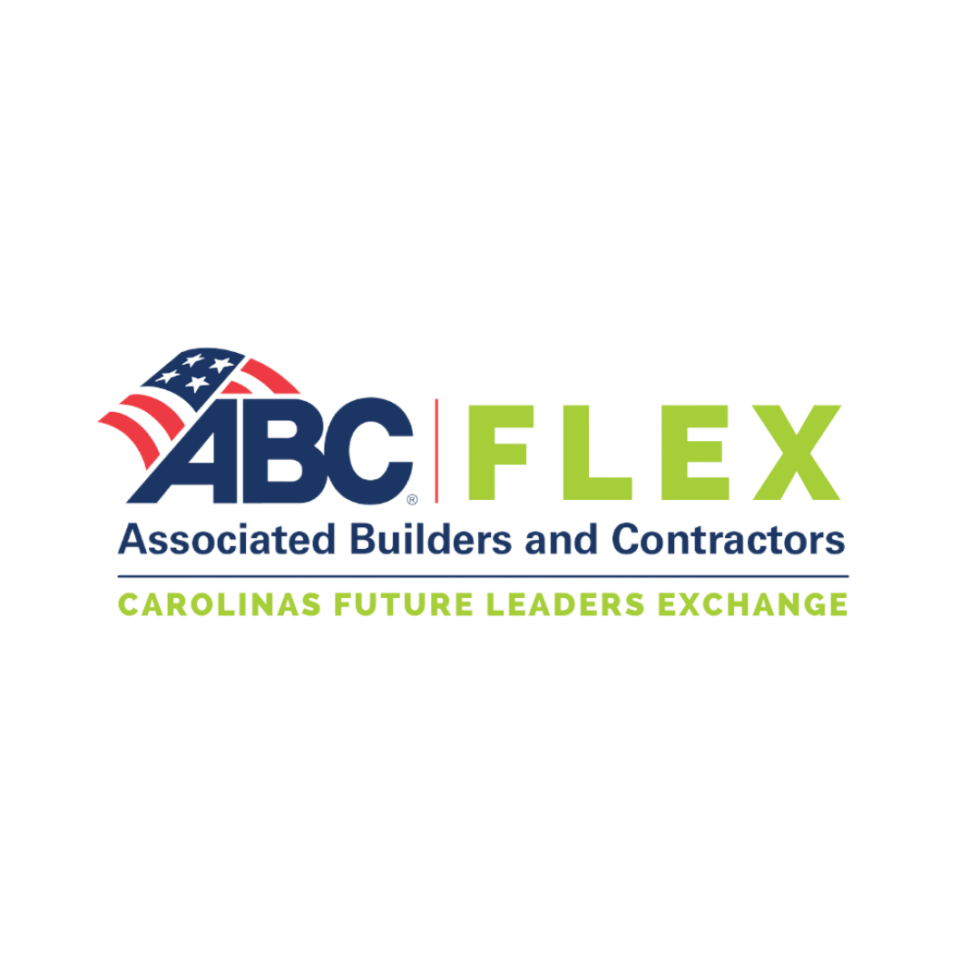 Recently, federal agencies have taken a number of actions aimed at reducing greenhouse gas emissions in the construction industry. ABC continues to track these initiatives while participating in the regulatory process to ensure that the need to protect our environment...

On Feb. 2, the Federal Trade Commission announced it will host a public forum examining the FTC’s proposed rule to prohibit employers from imposing noncompetes on their workers. Read More

STEP by STEP: Tips for a Successful Safety Program From ABC’s Team of Safety Professionals